Ginza at your fingertips 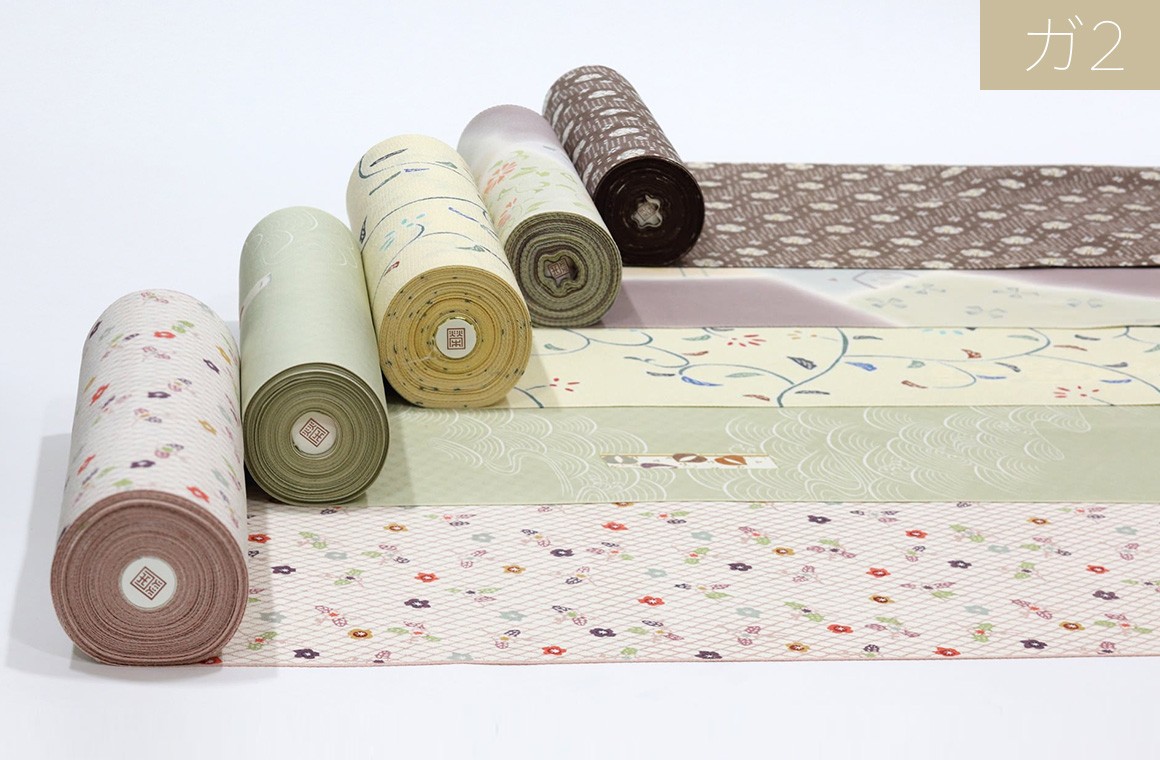 Ginza: A city that you want to visit in styleThe history of Ginza dates back to 1869 when the new government of Japan renamed the area from Ryogae-cho to the current name. Four years later, a railway to Ginza opened with the wave of westernization, and the area turned into an entertainment district. Thereafter, Ginza experienced multiple disasters including a massive fire, the Great Kanto earthquake in 1923, and several air raids during the World War II, but each time it bounced back from those catastrophes while establishing new stores among old ones as a state-of-the-art commercial area, an information and culture center, and a downtown area representative of Japan.Ginza is a city that has always respected the old while taking in new blood.Echigo offers old-but-new kimono from Ginza, just like the city's streetscape itself.